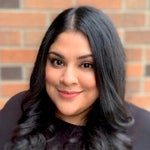 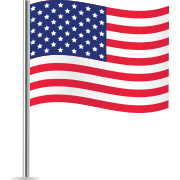 In law school, Amrita was enrolled in the Immigration Law Clinic in which she represented an asylum client who was detained and waiting deportation. As a student attorney, she was successful in stopping the client's deportation and obtaining asylum for the client. It was during this clinic that Amrita met Orbit Law, PLLC's founder, Kripa Upadhyay, as Kripa trained the students at the clinic and assisted with the case preparation, leading to Kripa becoming Amrita's mentor.

At Orbit Law, PLLC, Amrita's practice is a mix of Family-Based immigration and Employment-Based Immigration. She is experienced in providing assistance for family-based petitions for United States citizens who are marrying foreign nationals or have foreign relatives, or for permanent residents filing for various family members. She also assists corporate clients with filing and securing H-1B and L-1A visas.

Amrita has spent the past 25 years in the greater Seattle area, and is actively involved with the South Asian community here. Her parents both immigrated to the United States from India in the 1980s. Amrita has exceptionally strong to India and travels there quite frequently as her family maintains a residence in New Delhi. As a child of immigrants herself, Amrita feels strongly empathetic and familiar with our clients' experiences. She is compassionate about helping our clients navigate the complex immigration system of the United States. Amrita is fluent in Punjabi and Hindi.